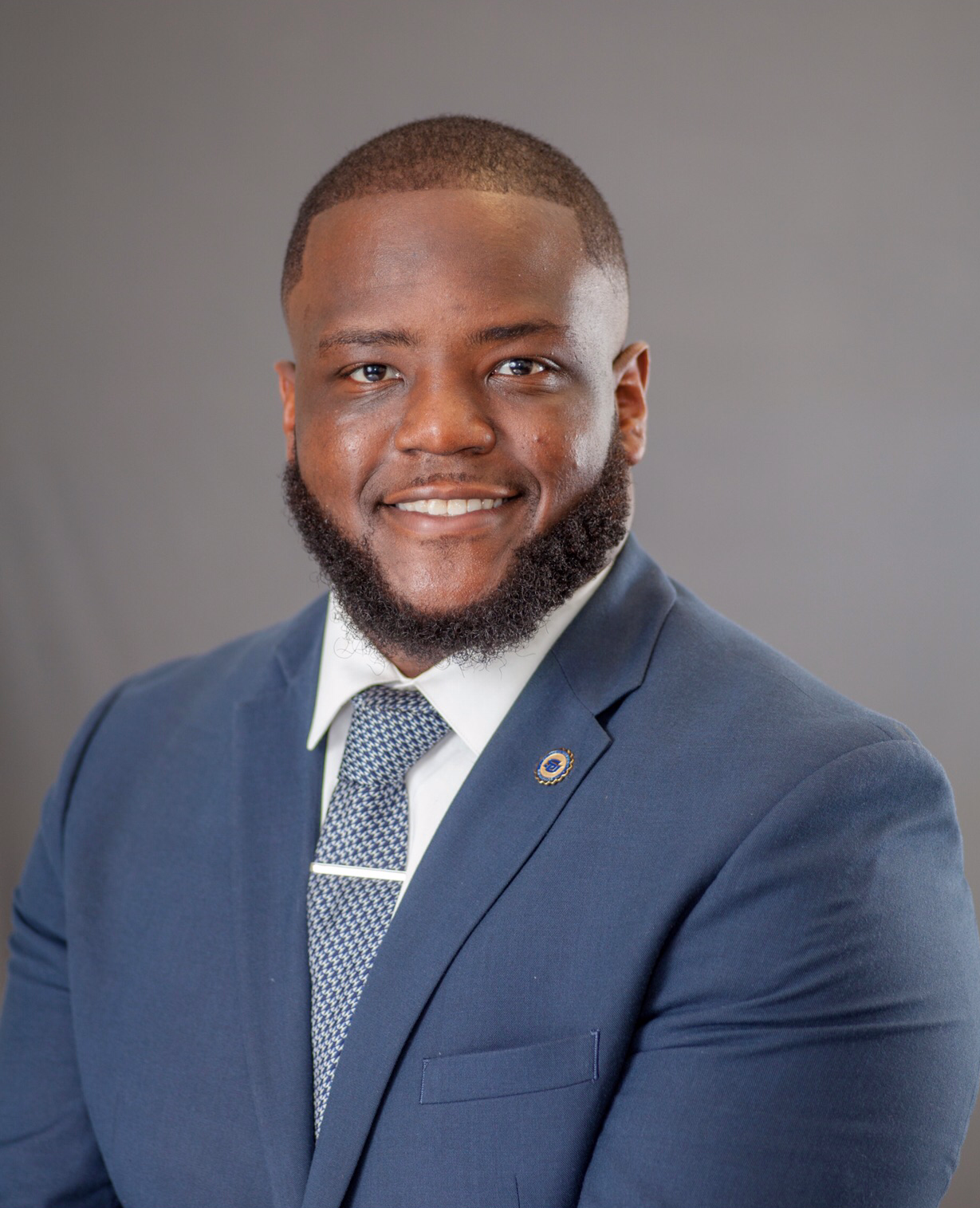 Jaguar pride for Southern University at Shreveport (SUSLA) runs deep within the family of Levi Brown. Attending the university turned into a family tradition for his aunts, uncles, and cousins. In 1987, his mother held the title of Miss Freshman, and two of his cousins once held the title of Student Government President (SGA).

Although Brown has a close family connection to SUSLA, enrolling in the university was not inevitable. After applying to multiple colleges, Brown graduated from high school in the Spring of 2014, uncertain of where he would start his college career. In the Summer of 2014, he made a last-minute decision to attend SUSLA. This decision turned out to be his ticket to success.

Brown enrolled at SUSLA majoring in Biology but later changed his major to Computer Science.  The next two years brought on a whirlwind of experiences that would help shape his future.  During his freshman year, Brown joined the SGA and sat on the cabinet for his freshman class.  At the end of his freshman year, he won the title of SGA President.  Levi later became a member of the Council of Student Body Presidents for the Board of Regents in the state of Louisiana.

After graduating from SUSLA, he went on to attend Southern University in Baton Rouge, where he continued a path of success. Brown became Junior Class President, pledged Beta Sigma Chapter Alpha Phi Alpha, and graduated with a BS in Computer Science. Afterwards, he started a one-year MBA program at Louisiana State University Shreveport (LSUS), while working at IBM. Brown received his MBA in August 2019. He is currently working as an Assistant Engineer for the Lockheed Martin Corporation in King Prussia, PA.

Even though Levi is miles away from the university that helped shape his future, he still uses lessons learned from some of his favorite professors in his professional life today. Southern University at Shreveport introduced Brown to an array of people who helped him throughout his career, and they have developed lifelong friendships.

“SUSLA made a huge impact on my life, just off saying I’ll stay here for the summer, which turned into two years. It changed my life, so many opportunities came my way,” Brown stated.